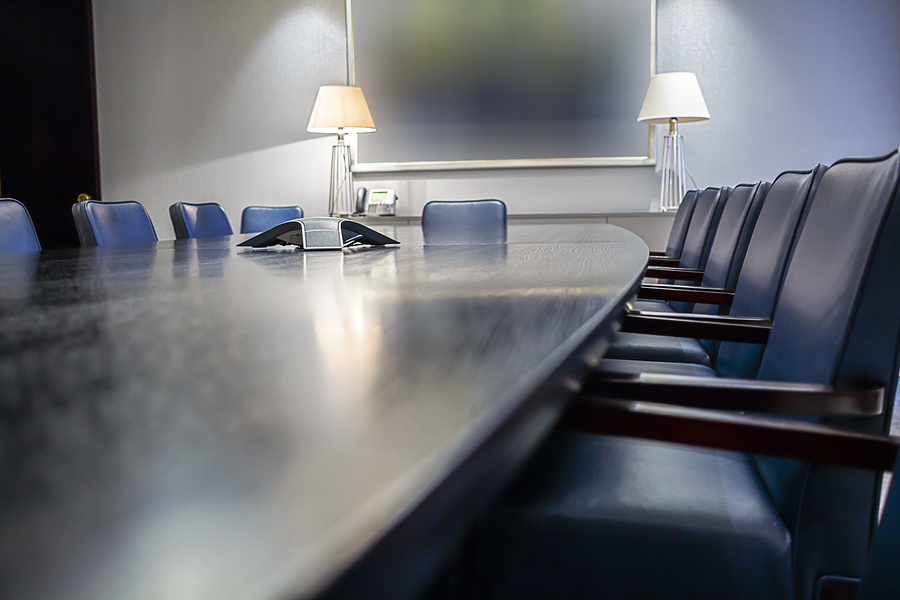 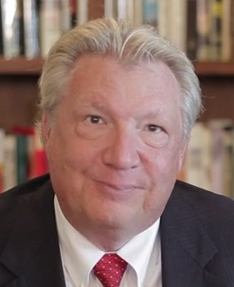 An accomplished speaker and published author, Rob Ekern is the developer of the Analytic Brokerage™ Platform.   His book entitled: Consultative Brokerage: A Value Strategy, is a best seller of National Underwriter Company.

With over 30 years in the insurance industry, Rob was one of the nation’s top performing brokers and a Managing Director with Willis.  He started C. R Ekern & Company in 1997. Since then, the firm’s guidance has helped many brokerage organization across North America increase their profitability, growth and translate their specific client results to financial metrics.  The firm has celebrated its 20th Anniversary in 2017.

Rob is considered the industry expert on quantification of financial value for clients of Commercial insurance brokerages (both in Benefits and Property/Casualty).  He is the Co-Founder and Chairman of TCORCalc®, a cloud based analytics company that drives the data and results of the Analytic Brokerage™ Platform. 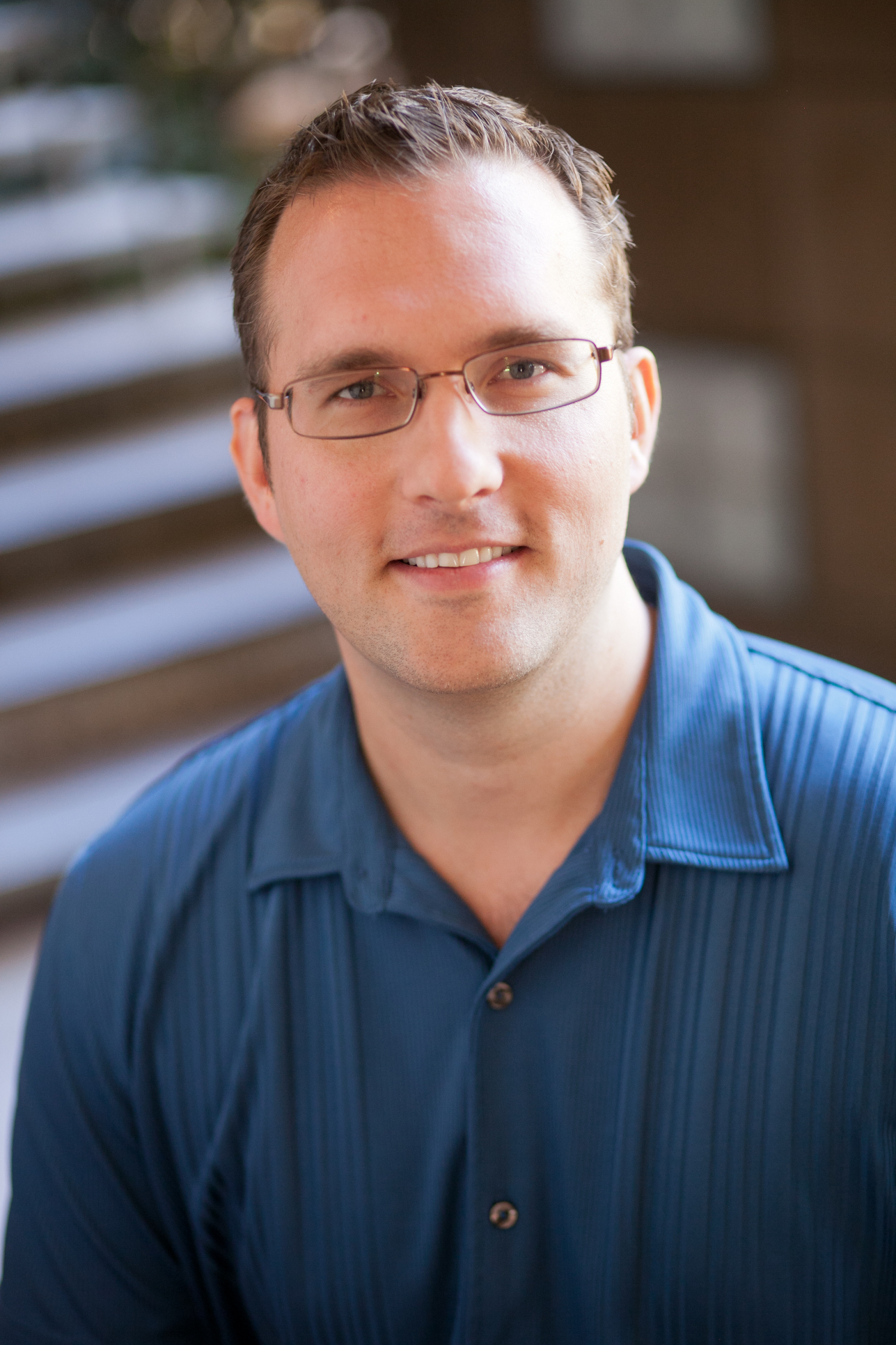 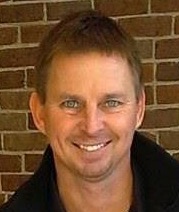 Lex specializes in large account sales and digital distribution methodologies, client on-boarding processes, and e-marketing. He works closely with team members on product and technology development projects, as well as the mathematical modeling of TCORCalc.

Lex began his insurance career in 1991 with Willis as part of their National Executive Development Program. He worked on large account brokerage teams with Willis in Nashville, San Francisco, and Phoenix. Lex has earned the CPCU and ARM designations.

A graduate of Vanderbilt University with a double major in Mathematics and Spanish, Lex is an avid world traveler, adventurer, and published author. Lex is fluent in Spanish, has visited all 50 U.S. States and 82 countries around the world, and can solve a Rubik’s Cube in 56 seconds.

As a long-time IT Consultant, Keith has led project development for several companies and non-profit organizations.

Keith is an avid traveler, adventurist and an Ironman finisher.

Take your Sales to the next level

The gateway to increased revenues lies in your ability to impact a buyer’s business model with quantifiable outcomes.

Stay in the loop with ABP news, events, and income-growth strategies sent directly to your inbox.